It became certain in August 2009 that the private Zsolnay collection comprising of 600 unique pieces of Dr. László Gyugyi living in America will finally get back to its birthplace; Pécs.

The private Zsolnay collection of Dr. László Gyugyi comprising of around 600 pieces represents an unparalleled value. Its pieces date back to a 40-year period (1870-1910) that can be divided in three great parts: the periods of historicism, millennium and secession.

The objects that were created in the age of historicism (1878-1885) are characterized by the motifs of nature and by the „unique and national” sources of archaeological and folklore collection work. The specialty of the collection is that it includes some signed and hand painted early pieces of the Zsolnay ladies; Teréz and Júlia.

A determinative designer of this period representing the „western orientation” was Ármin Klein, who was a painter, sculptor, form- and decoration designer in one. His works are characterised by classicising, Greek mythological figures, other figures wearing early-renaissance clothes, early-German type portraits and scenes from the Hungarian „folk-life”.

Vilmos Zsolnay has developed a new glazing technique for the 1000th anniversary of the settlement of the Magyars in Hungary he named ’millennium technique’ in honour of the jubilee. Later he introduced a colour changing new kind of glaze by the name eosin that had a colour resembling precious stones and metals. Objects with Indian, Japanese, and Chinese patterns that had been motivated by the search of the Asian origins of Hungarians also belong to this period. The technique of the eosin made the factory world-famous and made the name of Vilmos Zsolnay immortal.

After Vilmos’ death his son, Miklós took over the management of the factory in the history of which he had a leading role between 1900 and 1921. He invited József Rippl-Rónai and Sándor Apáti Abt to Pécs along with the further members of the young secessionist group. In the first half of the 20th century five artists, three sculptors and two painters worked on the development of the production. Sándor Apáti Abt had a significant role in the artistic work of the period of secession; he lived and worked in Pécs for 10 years. He was a very productive creator; he modelled the sculpture elements of the Zsolnay Mausoleum along with the embossments of the eosin sarcophagus.

The collection found a home in Pécs in the framework of the Pécs2010 European Capital of Culture Programme, in the Zsolnay Cultural Quarter, in a secession building that was reorganised for this particular aim in the former Sikorsky villa. 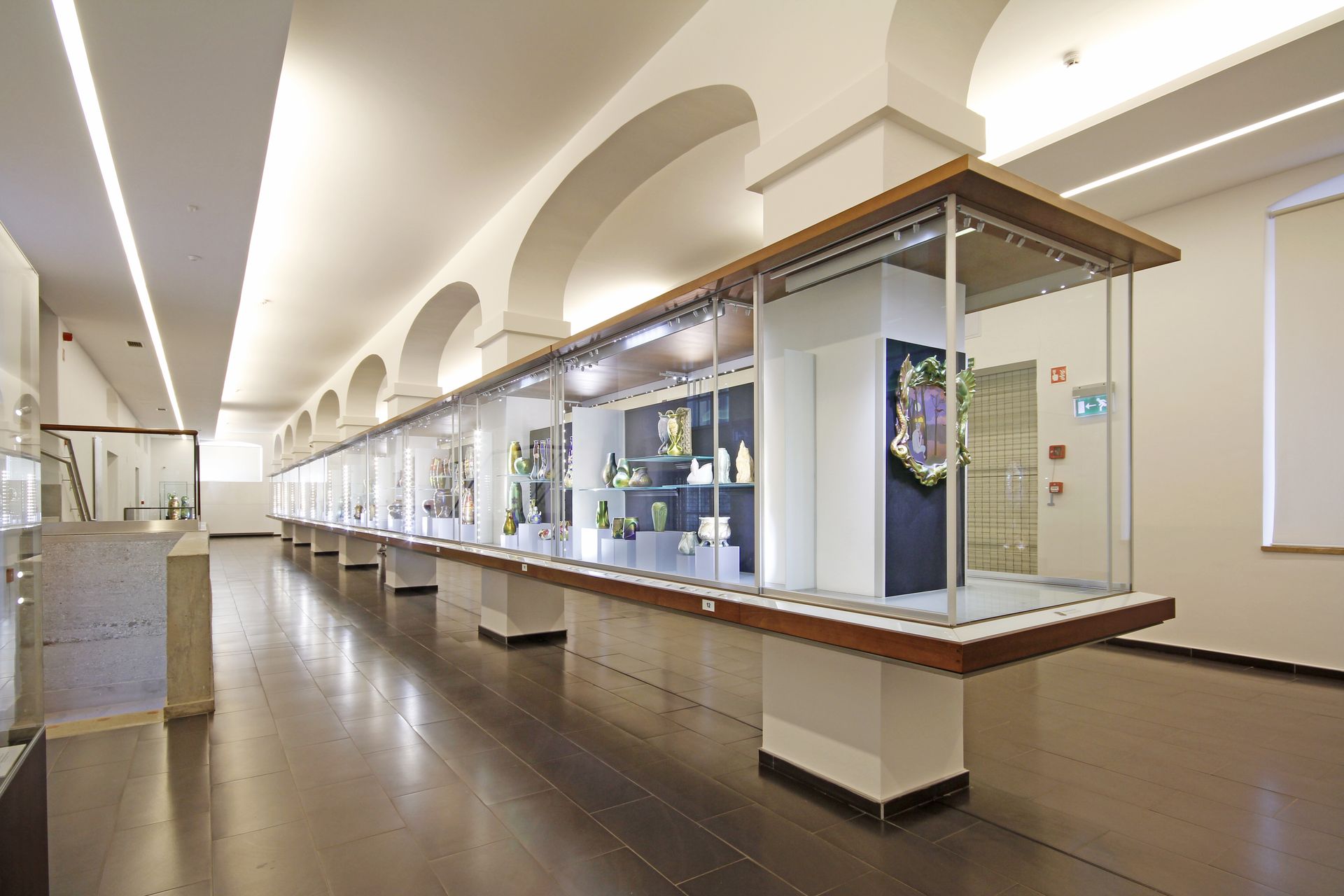 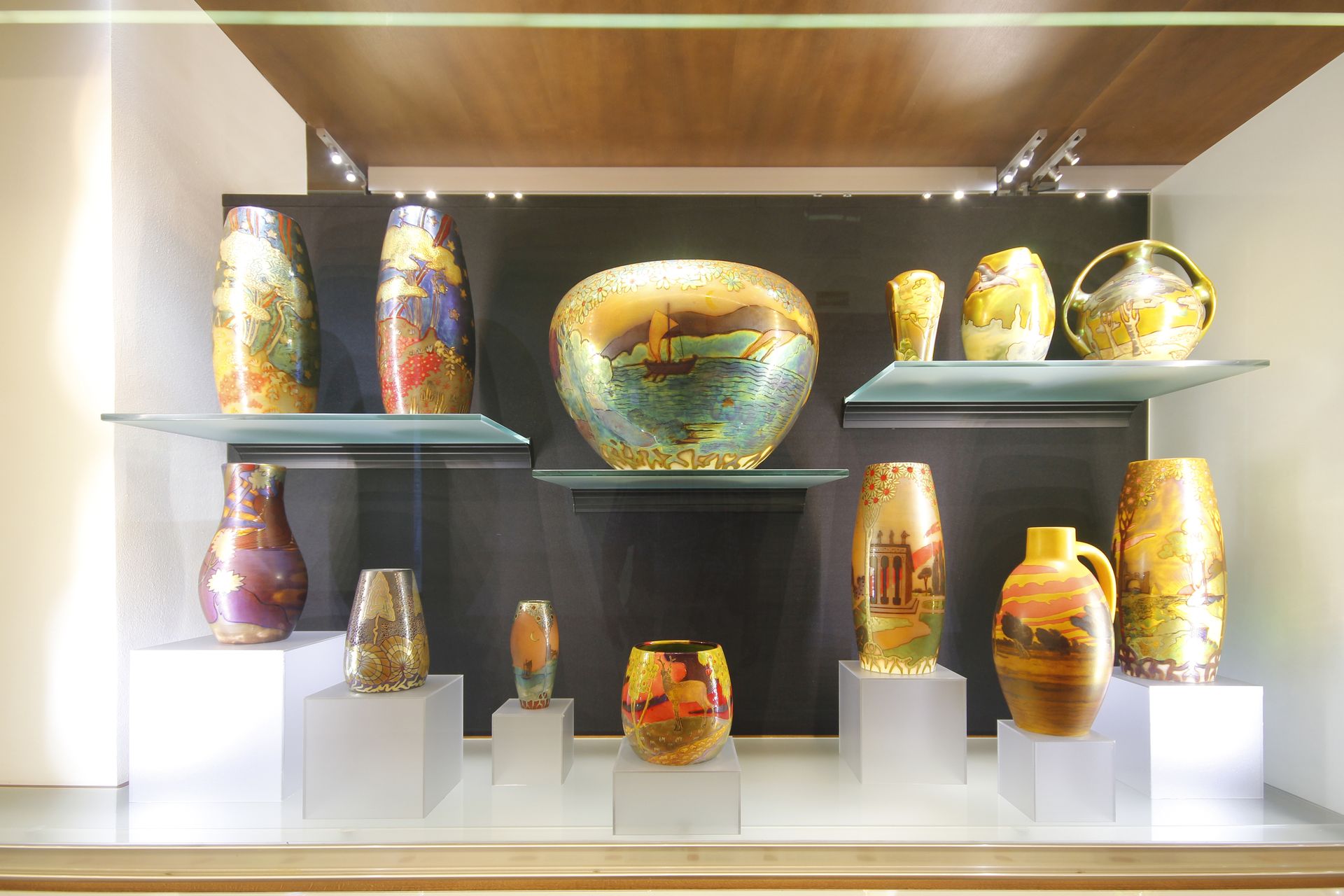 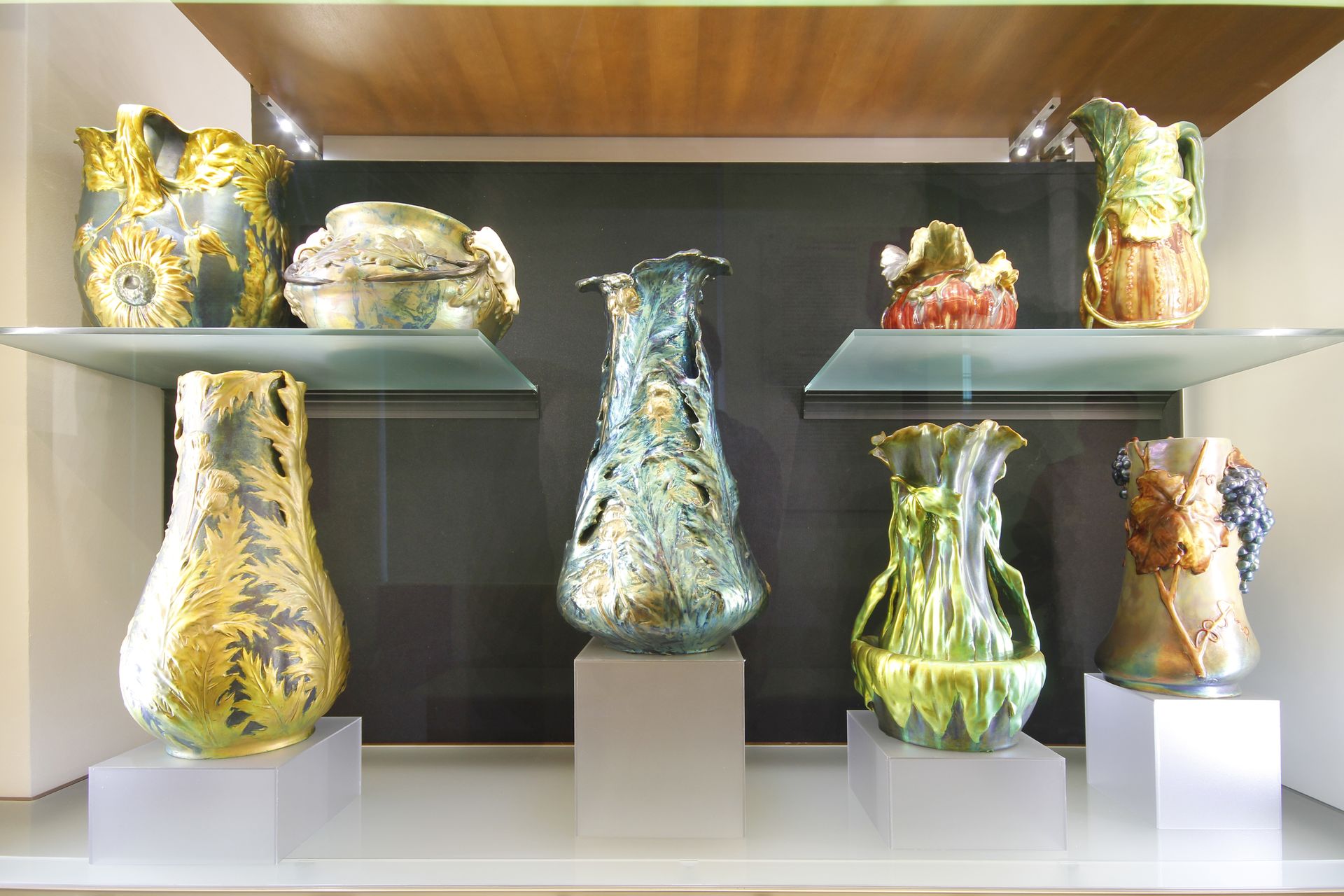 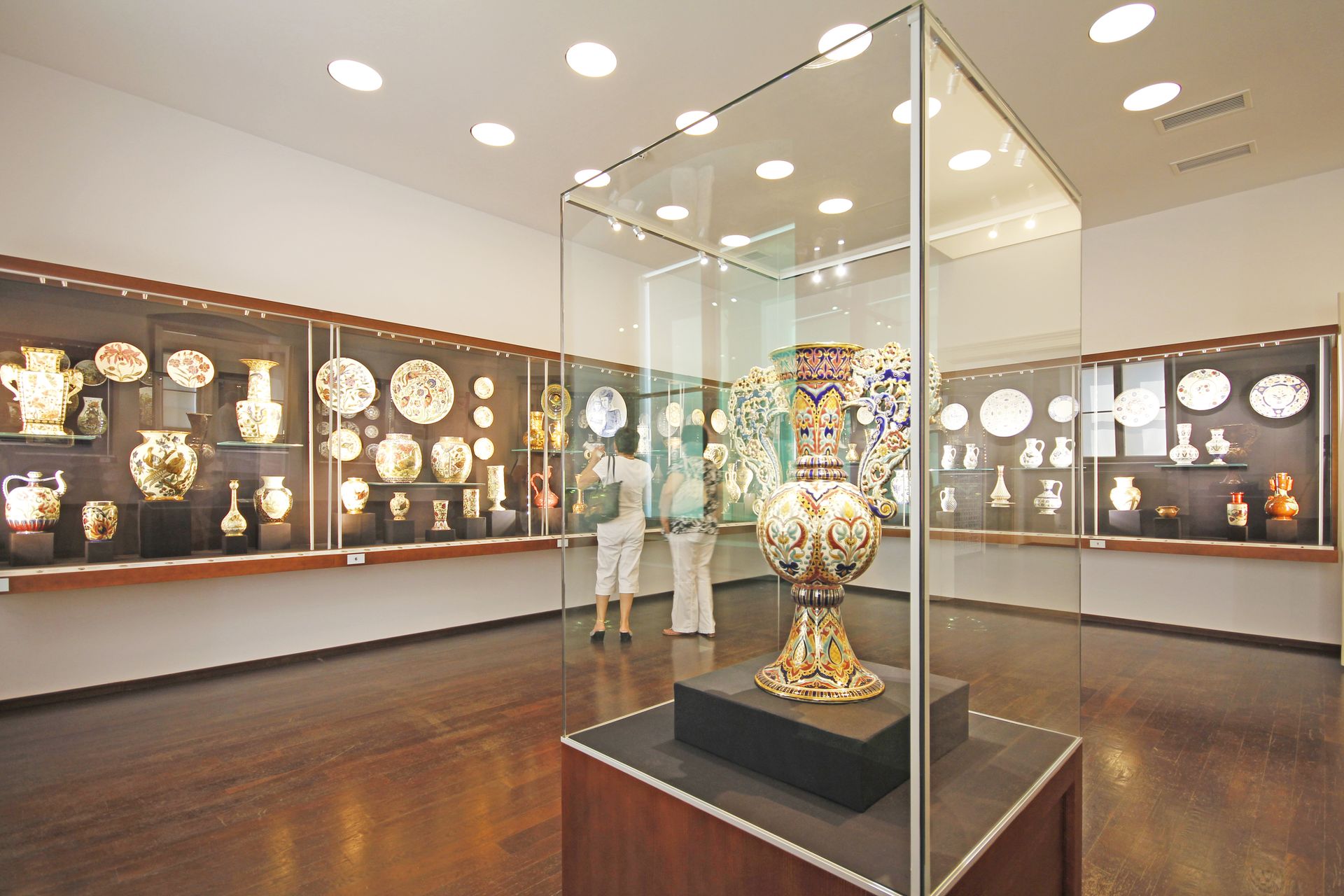 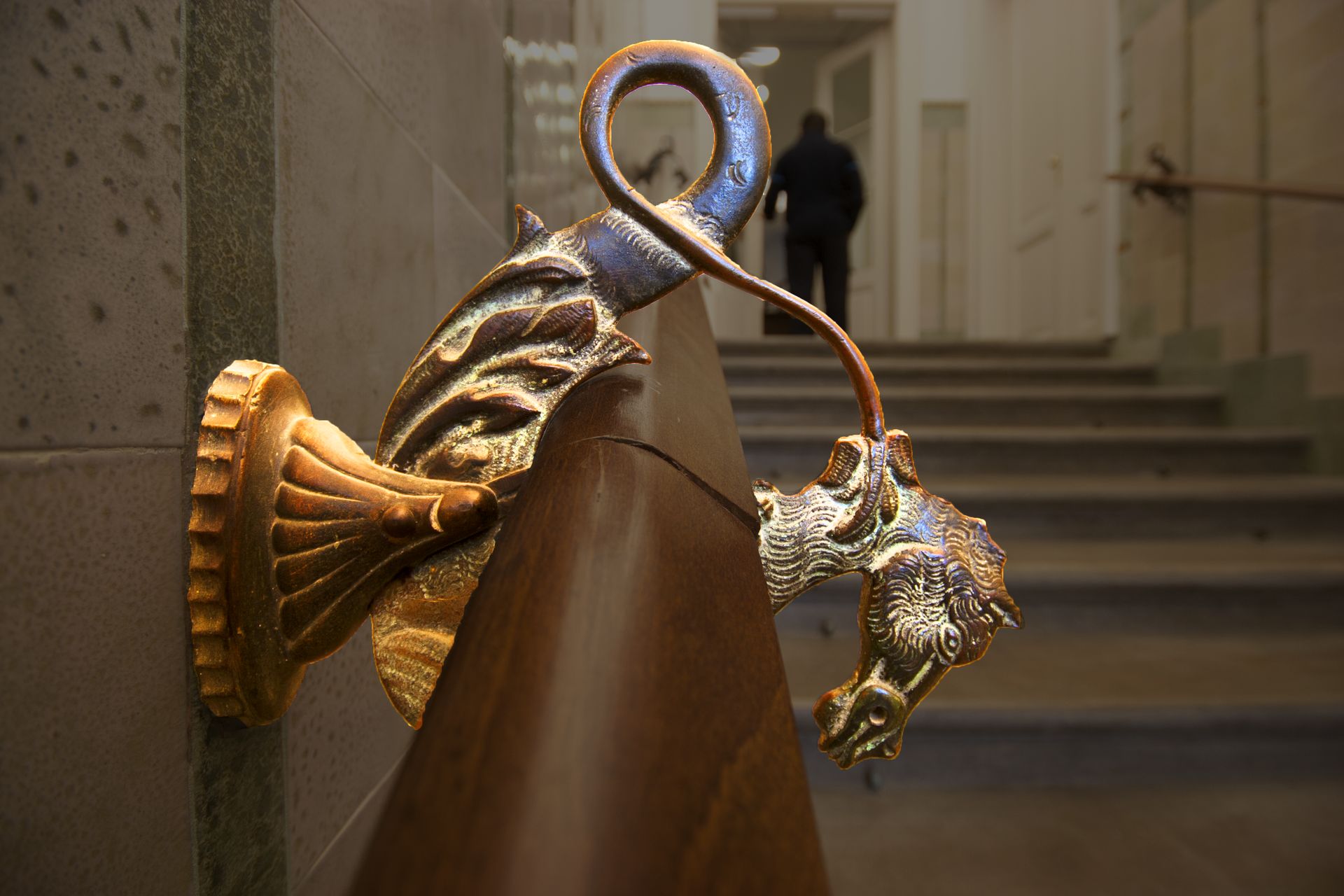 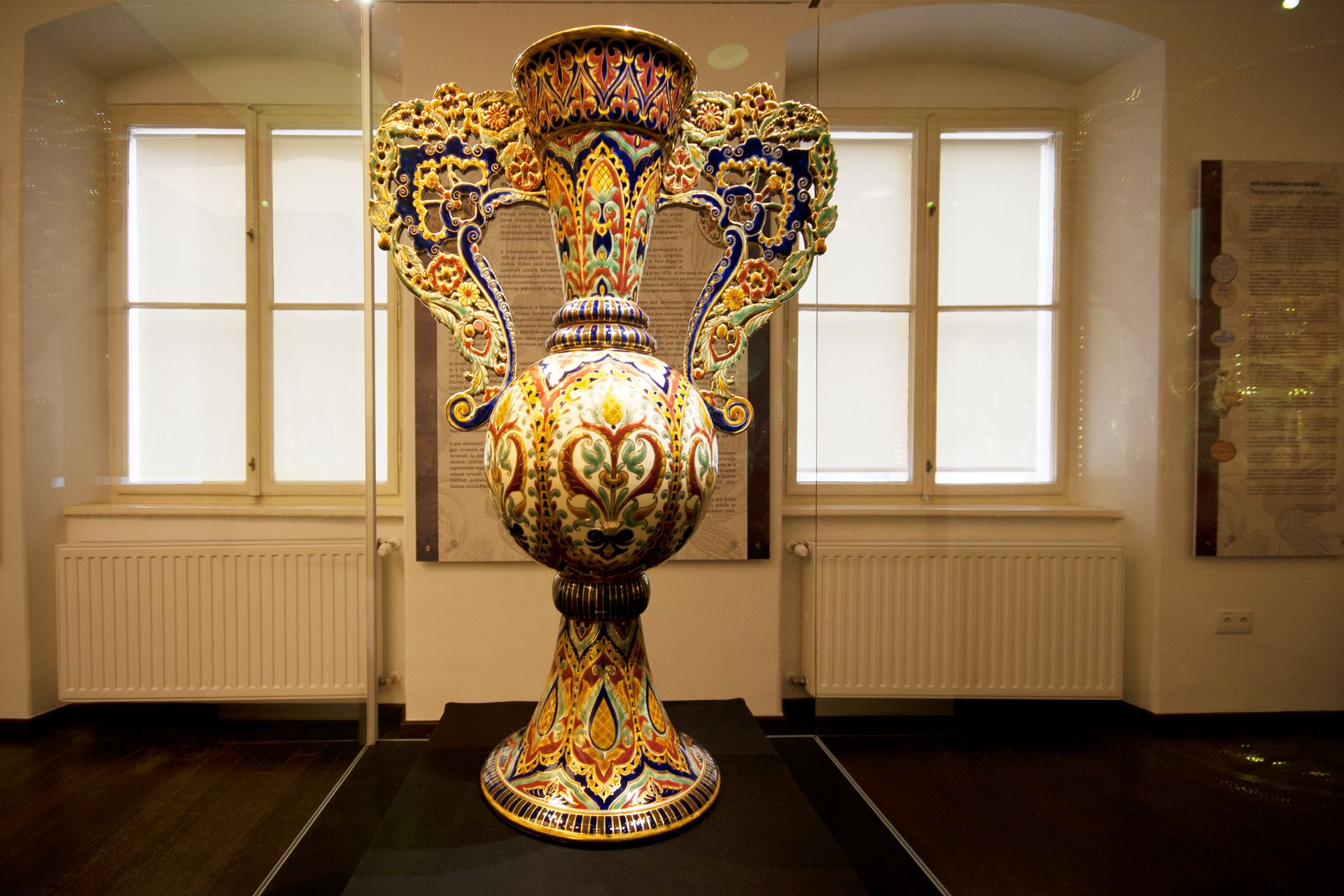 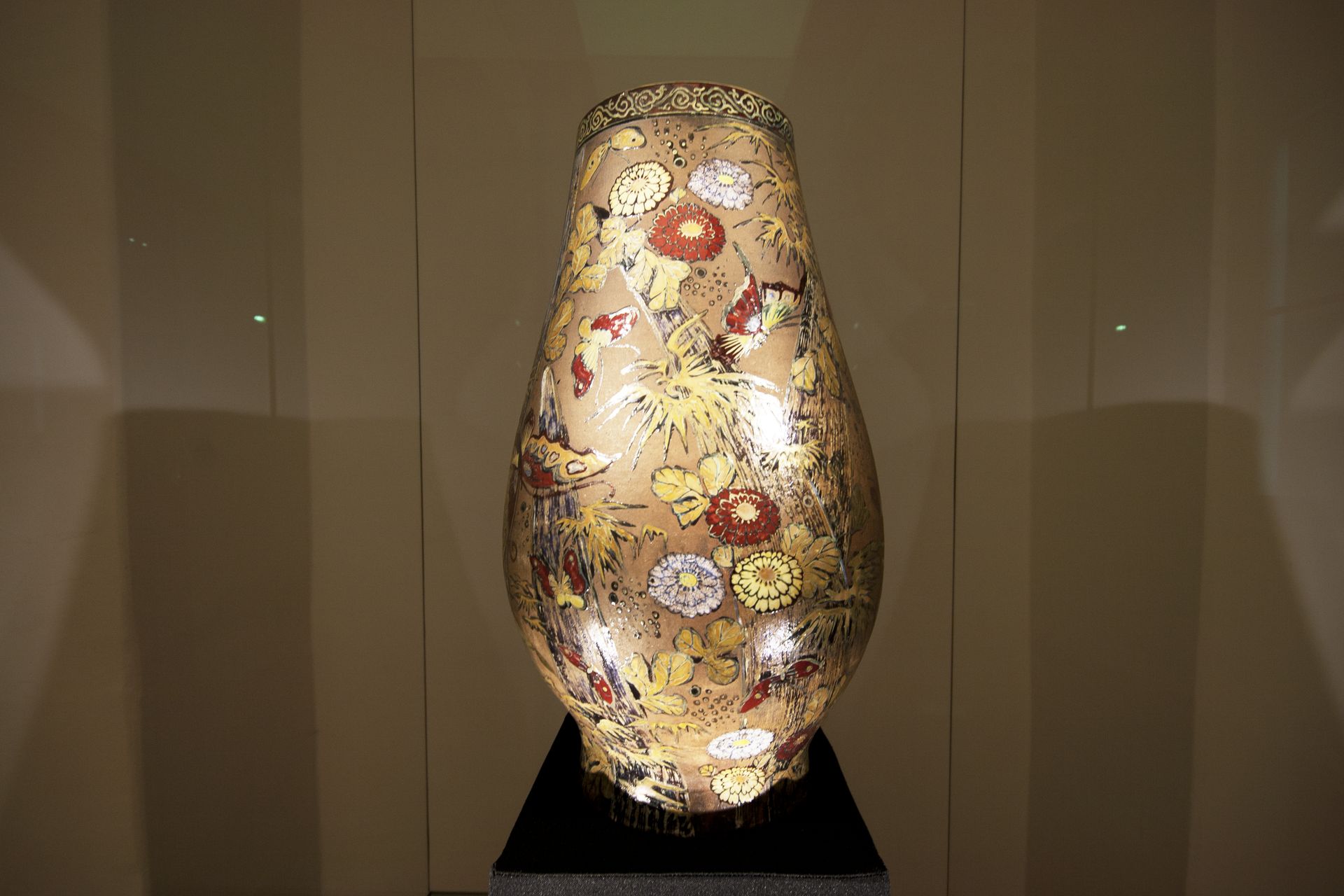 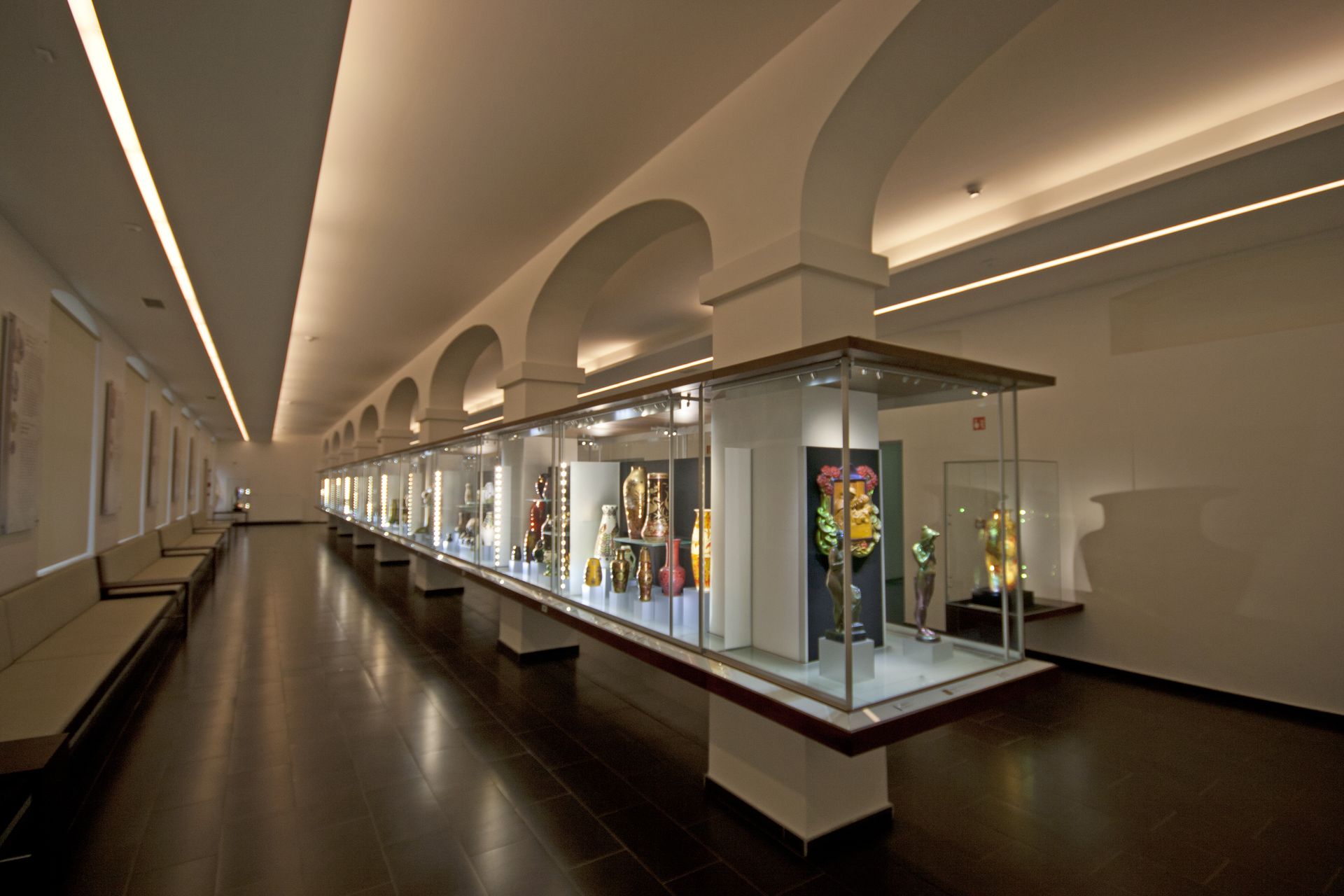 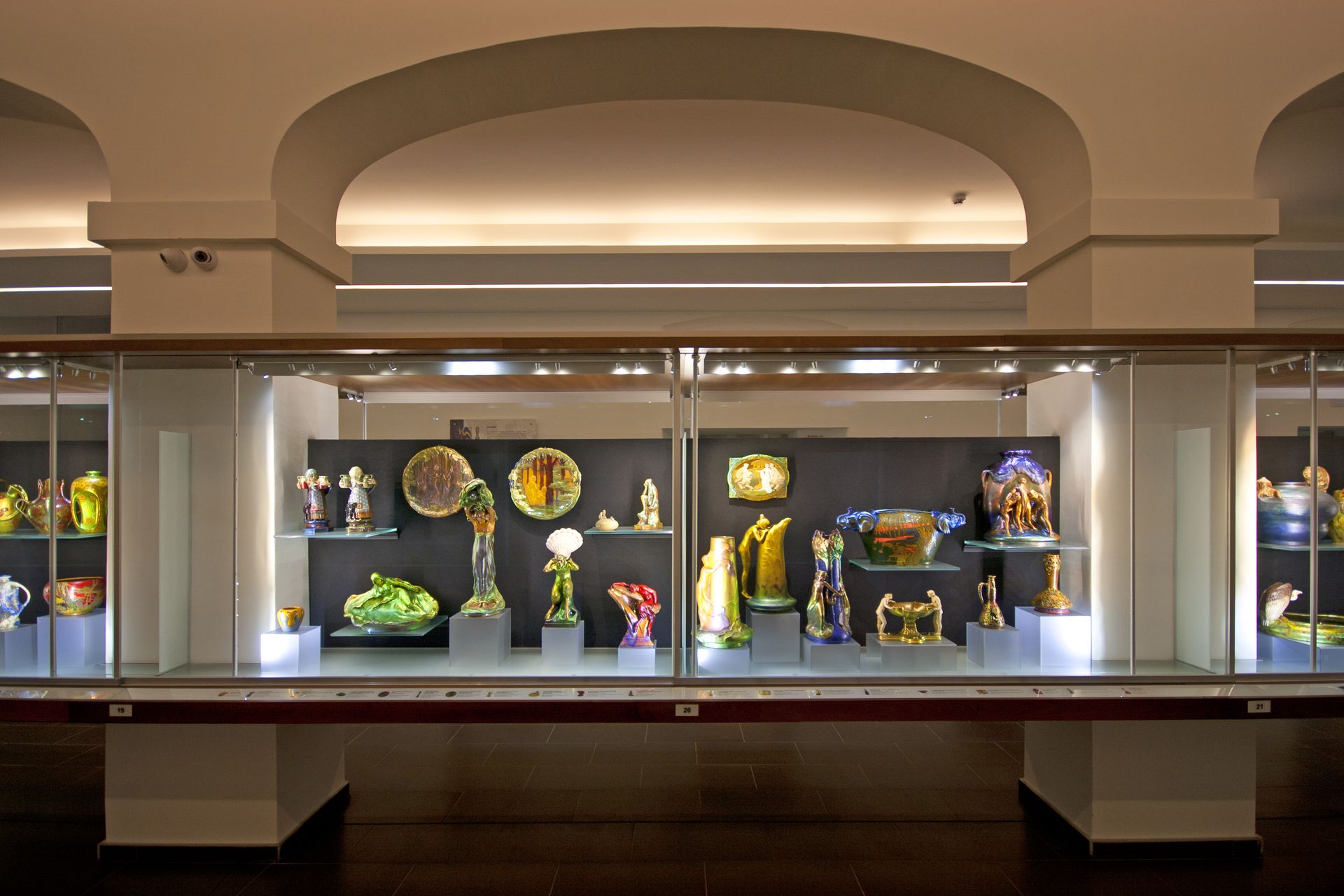 
The institutions and venues of Zsolnay Heritage Management Ltd: